I have no one else to call.
Posted by TinaB at 8:15 PM No comments:

Whenever we went out to eat, I always paid for Nanny too.

My brother said it best: "She did so much for us when we were little. She bought us so much stuff and spoiled us. Now that we're all making money, it's time for us to spoil her a bit."

Once we were at a bagel store for brunch. I took out my wallet at the same time as Nanny did, both of us insisting we'll pay.

"Put your purse down. I'm going to pay."

I told the cashier not to take her money.

I shook my head and laughed.

As I fish out my debit card, I feel something hit me in the back of the leg. I turn around and pretty quickly realized Nan had poked me in the leg with her cane.

She is handing money to the cashier, grinning. "I pay," she says triumphantly.

I just started cracking up. It was too funny!
Posted by TinaB at 3:56 PM No comments: 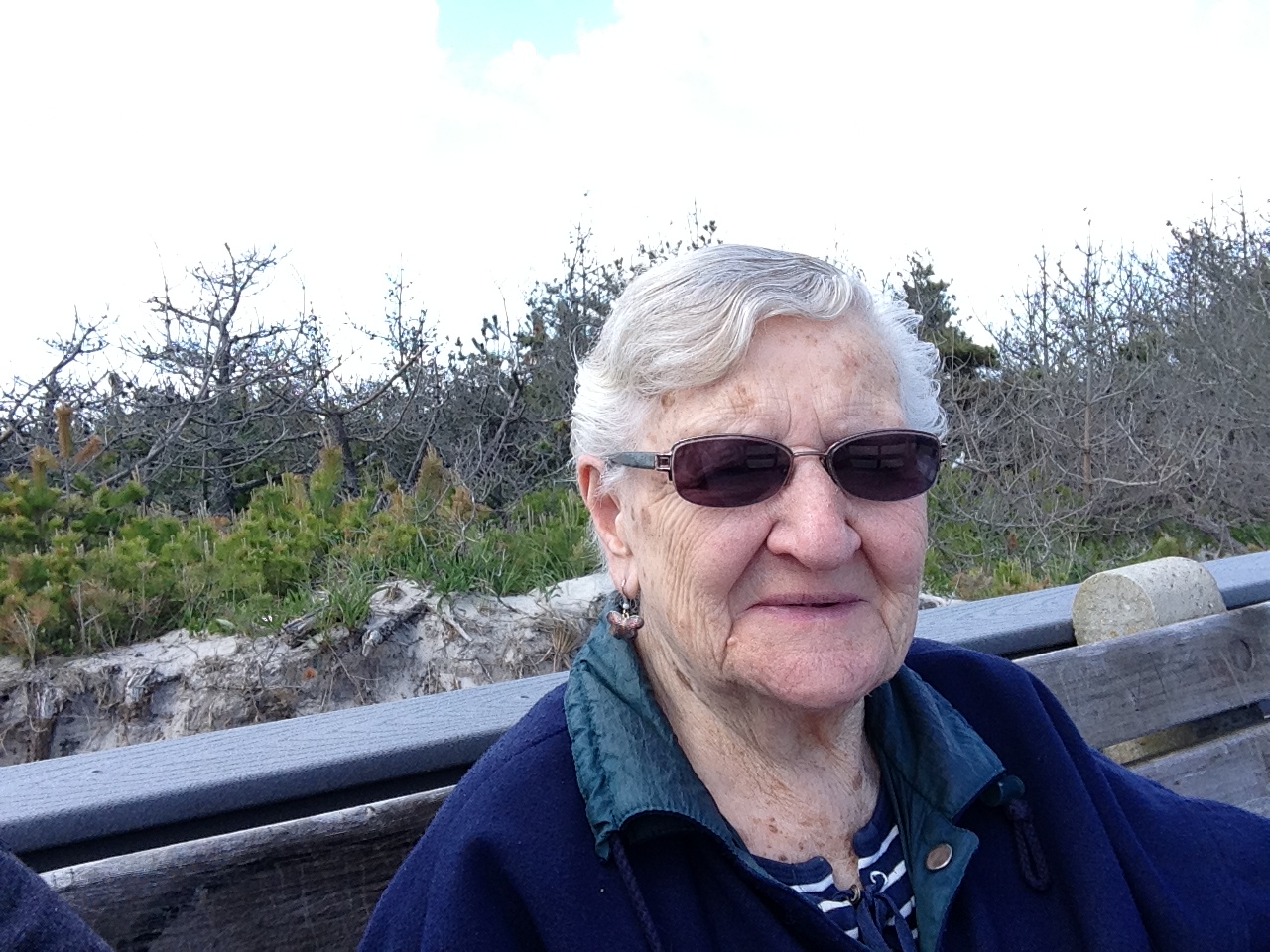